Need a high quality contractor for your project?

Get a free estimate now

As defined by the Environmental Protection Agency or EPA, a brownfield is a property that has a presence or potential presence of harmful or hazardous substances, contaminants, or pollutants which may make reuse, expansion, or redevelopment complicated.

In the United States, brownfields are extremely common and can be found all throughout the country. These properties can be located in small towns, big cities, suburban areas, or even rural areas. It is believed that there are about 425,000 brownfields in the United States as reported by The United States General Accounting Office. This is only an estimate since getting the accurate number of brownfield is a hard task. Most property owners are not even aware of the real status of their land.

How Do We Know When A Property Or Land Is Considered As A Brownfield?

What Are The Most Common Contaminants Found In Brownfield?

A lot of brownfields found in the United States were formerly commercial or industrial facilities that have become idle, abandoned, or underused. These hazardous sites can vary in age, location, size, and past use. A lot of industries or businesses that usually produce and leave behind contaminated lands are:

Different types of pollutants can be found in brownfield sites. Some of the most common contaminants and pollutants discovered in a brownfield site are fuels such as gasoline, oil, kerosene, as well as diesel. These were normally found from underground storage tanks of gas stations, and outside storage of machinery and barrels. Cleaning solvents typically found in floor drains and dry cleaners are also one of the prime sources of contamination. Sites such as fertilizer facilities can have wastes that are rich in calcium, nitrogen, bicarbonate, and sodium. Other types of manufacturing facilities can produce wastes that contain a variety of metals such as iron, lead, mercury, copper, arsenic, and cadmium. Hydrocarbons found in pesticides and petroleum is also typically found in brownfields. Abandoned construction materials from brownfields are also considered as pollutants and can cause physical harm to both animals and humans.

How Do These Contaminants Affect the Environment and Humans

Plants that are also growing on contaminated soil can directly absorb and take up some of the pollutions including metals found on the brownfield site. These toxic substances are then accumulated in their tissues. The contaminated plants can be eaten by herbivores such as some bugs and cows which are in turn eaten by mammals and humans.

Research has shown the effects of some of these contaminants on living things and the environment.

What Are The Potential Benefits Of Redeveloping Brownfields?

If you have found out that your property qualifies as a brownfield, you do not have to worry because this can be redeveloped. Brownfields are a displeasing sight to the eyes and pose a threat to the environment and the health of all living things.

Redeveloping brownfield sites can provide a lot of benefits not only to the owner but also to the whole community. Cleaning up and redeveloping contaminated or polluted properties such as brownfield can help avoid the risks and dangers that living things and the environment may suffer from. This also reduces the likelihood of the contaminants and pollution migrating on other sites or getting into our groundwater and other bodies of water.

Communities may also benefit from brownfield redevelopment as this can help bring in new businesses and job opportunities in the area. Tax base may also be increased in areas where brownfield sites were unproductive and underutilized. Redeveloped brownfield properties will have more value and will become more marketable. What once was considered as an eyesore in the community can turn into a beautiful park, a successful business hub, or a public service facility which can help improve the quality of life in the community and revitalize the neighborhood.

What Are The Obstacles Of Redeveloping Brownfields?

Remediation and redeveloping brownfield properties are not that easy. Most developers and investors are afraid of the environmental liability. Rehabilitation costs for brownfields or contaminated sites can become uncertain. The good news is that there are federal laws which may help with the liabilities and minimize their risks. There are two federal laws that can help redevelopment of a brownfield site. These are the Resource Conservation and Recovery Act (RCRA) and the Comprehensive Environmental Response, Compensation, and Liability Act (CERCLA). The Environmental Protection Agency or EPA has also developed a program for the Cleanup, Revitalization, and Redevelopment of Brownfield.  There are also other programs which include assistance such as local tax incentives, grants, and low-interest loans, technical assistance, as well as assistance with local approvals.

Another concern for Brownfield site remediation and redevelopment is the hazards and risk that come from these properties. Demolition, clean-up, and construction on brownfield sites need to be done in a safe and secure way. Most demolition, construction, and other site development businesses and companies are concerned about the risk that may come with brownfield sites, hence some of them may avoid these sites and may not be eager to accept the job. Hiring a company which can properly and safely execute remediation and redevelopment is important. Workers need to be equipped with the right protective gear in order to avoid risking their health. 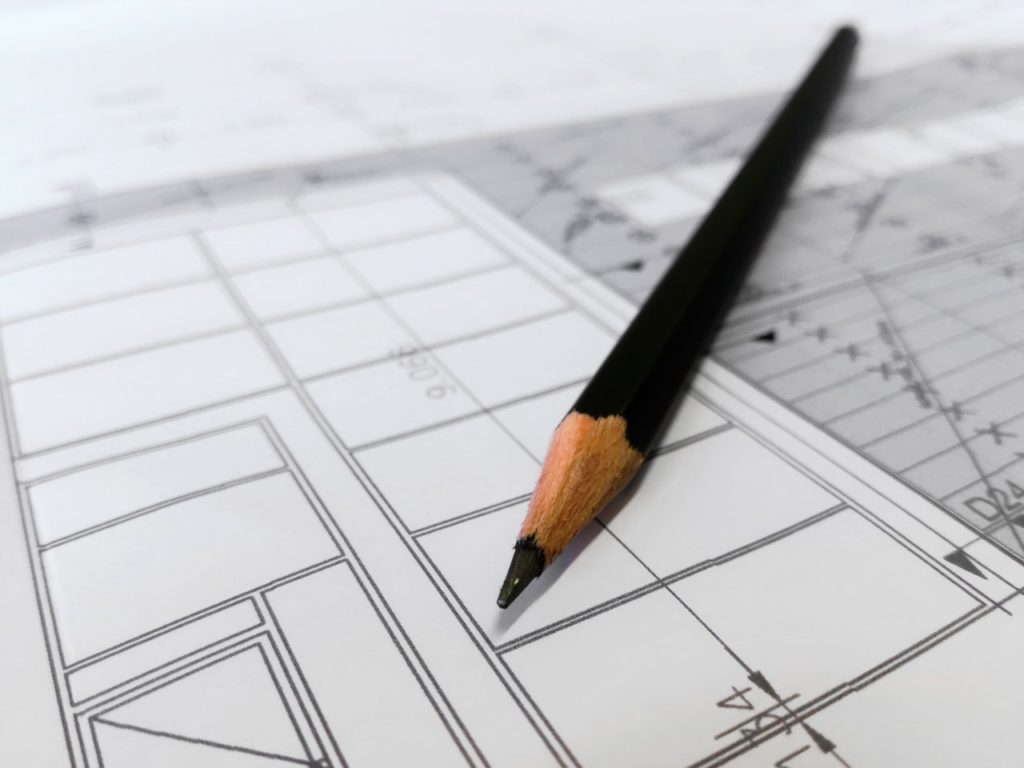 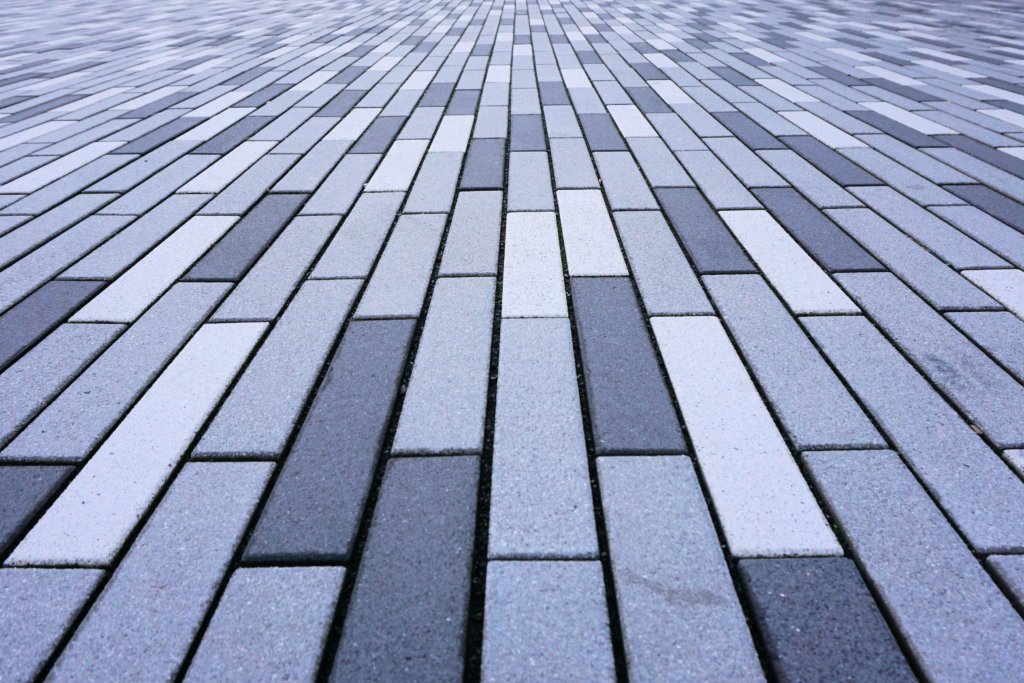 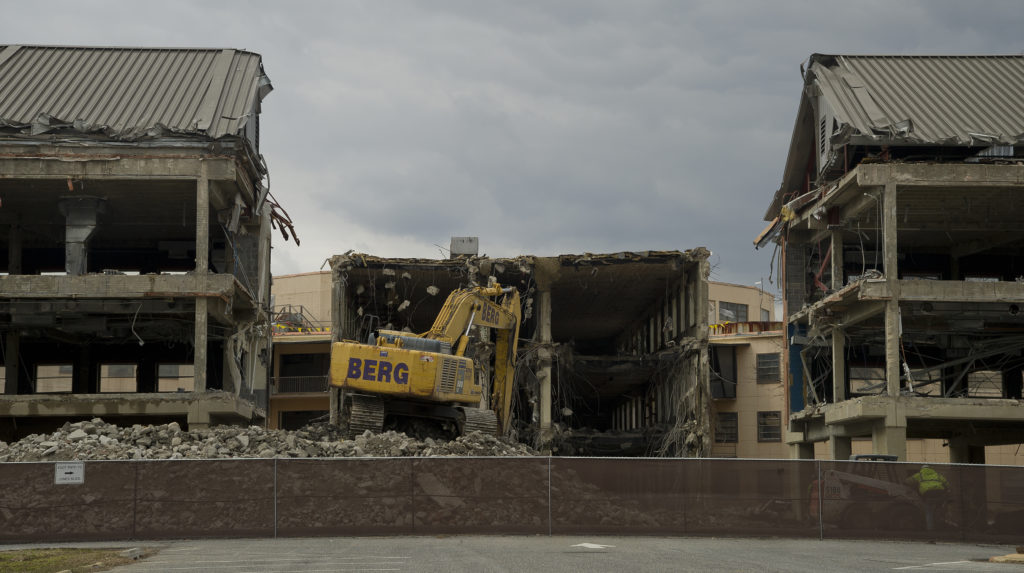 The Factors That Determine Your Home Demolition Cost

With Murray Demolition you'll get an efficient team with skills and equipment to effectually and quickly carry out the project without great inconvenience to you and your neighbors.

There's no reason why you shouldn't work with us. We are waiting for your call.

Hit enter to search or ESC to close